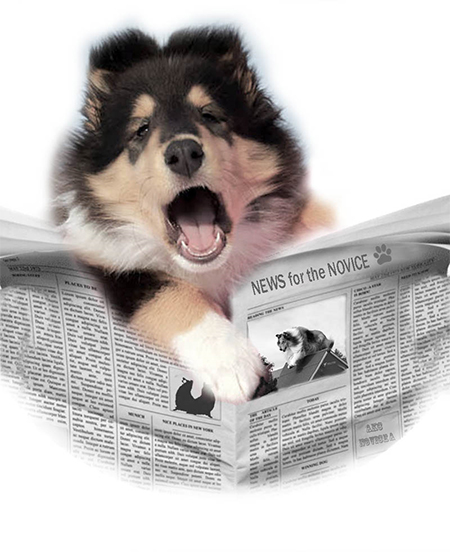 New York, NY – Every sport has a Code of Sportsmanship. Some are unwritten, informal guidelines that people learn along the way in their journey to learning a new sport. Others are more formal and rigorous, written out for all to see, appreciate and embrace.

The Board of Directors, as a result of the Chairman’s Committee on Conflict of Interest, approved this month the first-ever written Code of Sportsmanship for our sport of purebred dogs. I have included the new code in its entirety:

PREFACE: The sport of purebred dog competitive events dates prior to 1884, the year of AKC’s birth. Shared values of those involved in the sport include principles of sportsmanship. They are practiced in all sectors of our sport: conformation, performance and companion. Many believe that these principles of sportsmanship are the prime reason why our sport has thrived for over one hundred years. With the belief that it is useful to periodically articulate the fundamentals of our sport, this code is presented.

I hope everyone in the fancy will take time to read and practice the new code and appreciate the value a Code of Sportsmanship adds to the experience of being a member of “the fancy.” Enjoy!